It is getting hotter here in the Bay area, so I don’t want to spend too much time in the kitchen….but still want delicious and easy Japanese dishes! You can’t get much easier than Sushi Hand Rolls (temaki). Make a pot of sushi rice, set out lots of yummy toppings on trays, and let your family and friends make their own hand rolls! The ultimate festive DIY sushi experience!

The earliest forms of sushi probably stank to high heaven. The purpose may well have been to preserve fish by mixing it with rice, but, in essence, people were eating semi-rotten fish. Funazushi (crucian carp sushi), dating from the Heian era (794-1185), is thought to be the oldest version.

Gradually sushi grew more sophisticated, and wild boar, deer, ayu (sweetfish), abalone, shellfish, and sardines were used. In the Muromachi period (1334-1573), vegetable sushi made with bamboo shoots or eggplant became popular, while the idea of preserving rice with vinegar – which had just been developed – and topping it with fish began to catch on. Such sushi, compressed into shape in a box and therefore called hakozushi (boxed sushi), is eaten to this day.

The Edo era (1603-1867) saw the invention of nigirizushi, the sushi “fingers” shaped by hand that are popular today – although they were about three times the size. Wasabi horseradish was also first used around this time. By 1695, cookbooks were explaining how to make sushi: after cooling rice, mix in some fish, and pour vinegar over the top, and there you have it!

The origins of tekkamaki (sushi rolled in seaweed) can be traced back to gambling dens called tekkaba. Gamblers were so intent on their game that instead of interrupting it to dine they asked for sushi rolled in seaweed, to prevent their fingers from getting sticky. A similar story attaches to the origins of the sandwich, created at the gaming table in Britain in the eighteenth century by John Montagu, Earl of Sandwich. 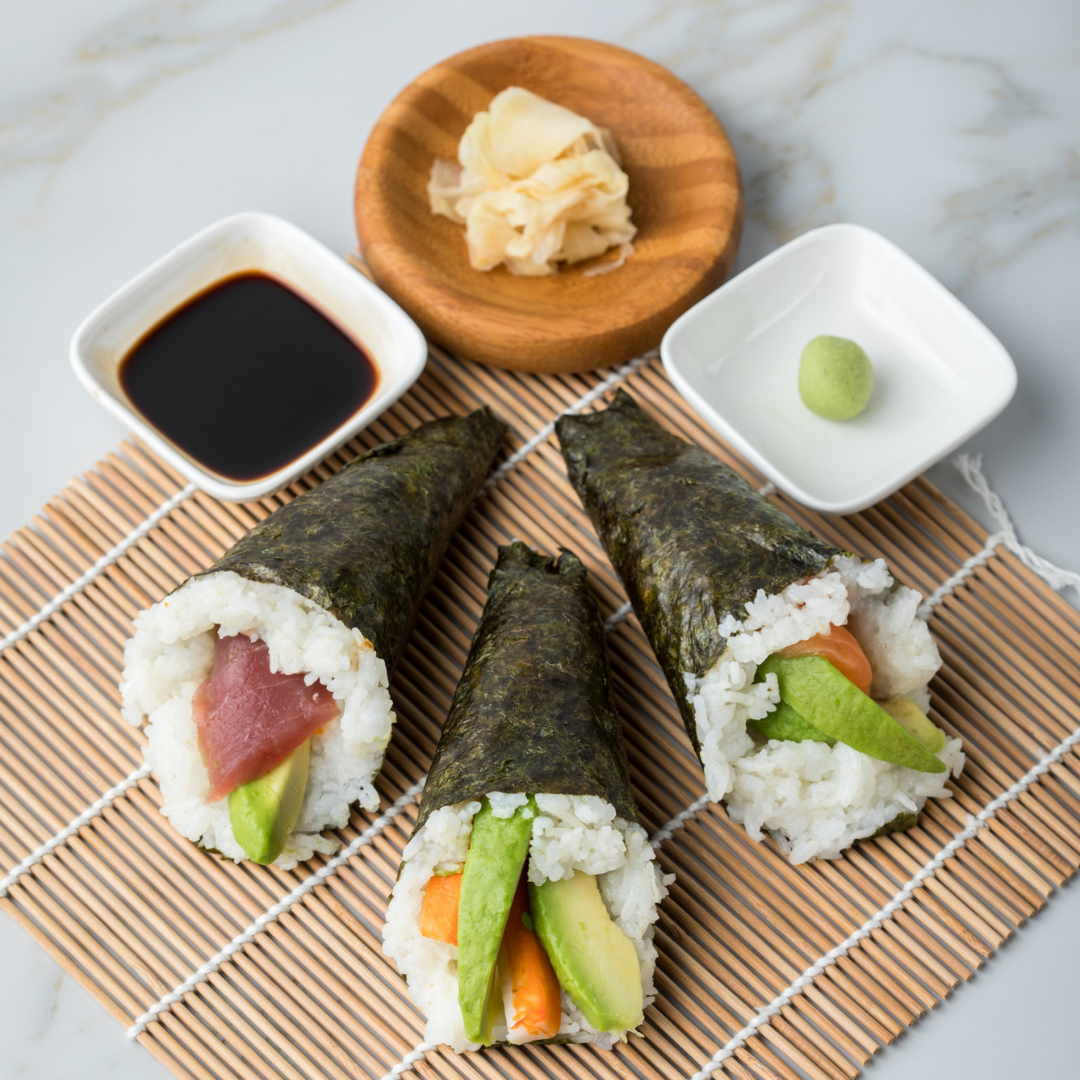 How to make Sushi rice:

*Note: You can also buy seasoned Rice Vinegar for Sushi if you don’t want to make your own.

If you’re brand new to Japanese cooking, I also very much recommend this starter kit from The Japanese Pantry! 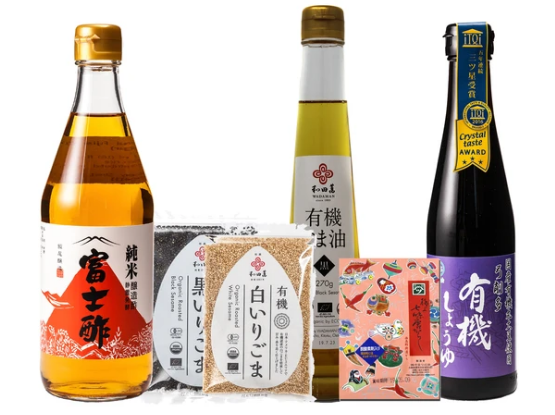 Place the washed and drained rice, sake, and slightly less water than usual (the aim is firm rice, not mushy) in an electric rice cooker or large saucepan, top with kelp, and cook. In this case, you are looking at a ratio of 1:1 of rice to water. When ready, take the rice out immediately, spread on a large platter, and cool ideally with a paper fan. While the rice is cooking, combine the vinegar, sugar, and salt in a small saucepan and heat until sugar and salt have dissolved and then cool. Sprinkle sushi rice vinegar over the rice, and mix lightly with a rice paddle – try not to mash the rice. Leave to cool, covered with a damp piece of cheesecloth until ready to eat.

Prepare the rest of your ingredients and display on an attractive platter or large plate. The nori should be served on a plate separately so it doesn’t get soft, and should be the last item you put on the table before eating.

How to eat hand rolled sushi

Take a square of nori (make sure your hands are completely dry to retain the crispness), place some sushi rice (2-3 tablespoons) down the left side (rough side up), dab with wasabi, add one or two toppings, and roll up into a cone. Dip in soy sauce and enjoy, with pickled ginger on the side.

While hand roll sushi is fairly easy, it can be intimidating to those who have never worked with raw. Give it a try, though, and you’re sure to enjoy! And if you want to learn more about easy Japanese recipes – raw fish free! – be sure to check out my latest cookbook: 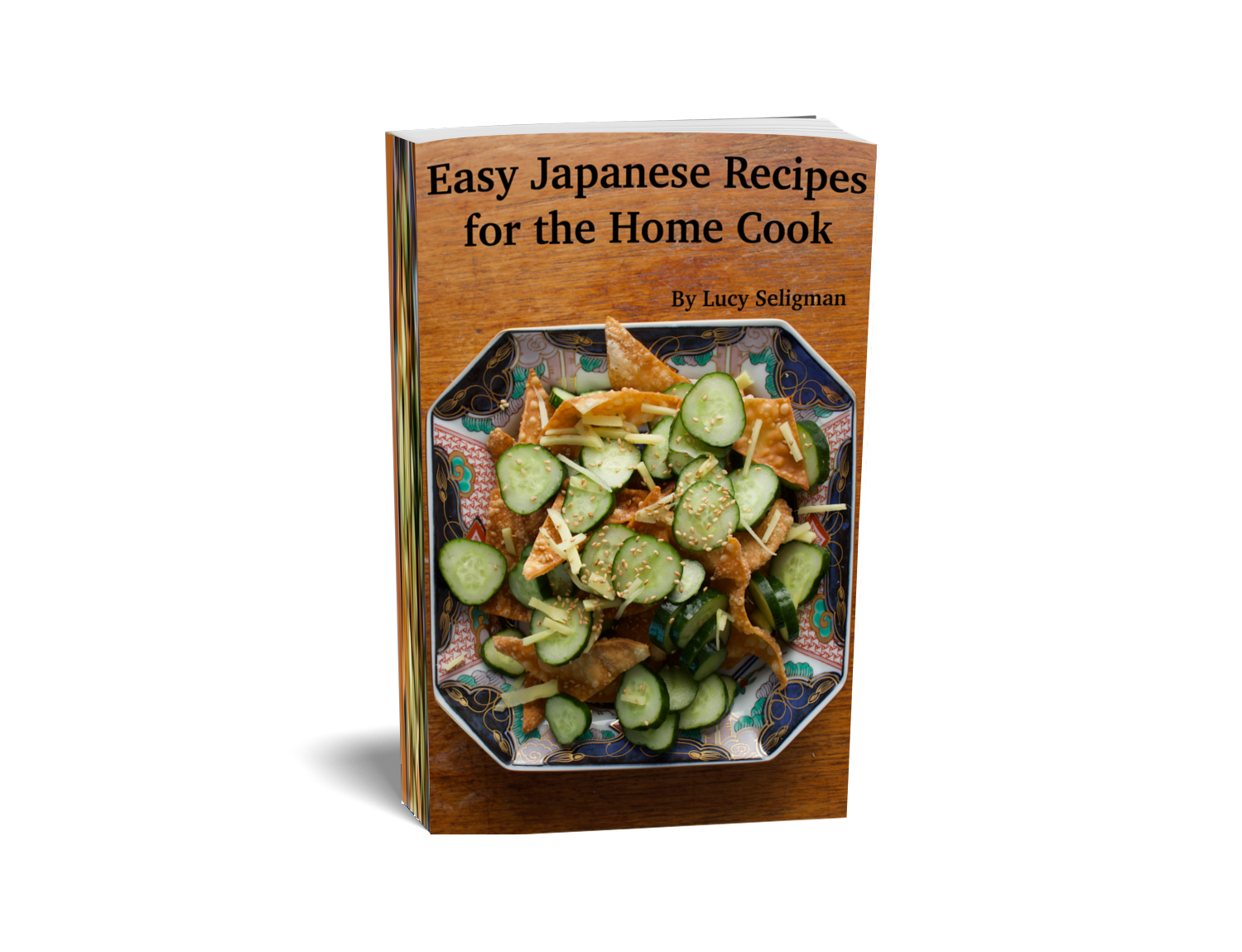