One of the first things you’ll notice at any Japanese bakery or hotel breakfast is the abundance of shokupan, literally “eating bread.” In the West, you’ll more likely to see the name “Hokkaido milk bread” or “Japanese milk bread”in a nod to the prefecture’s well-known association with premium dairy; depending on the recipe, you’ll see milk, cream, and even mascarpone used.

Western-style breads were first introduced to Japan through Portuguese and Dutch trading ships at Nagasaki (the Japanese loanword pan comes from the Portuguese pão) although bread wasn’t embraced widely until the Meiji Era. The first shokupan is believed to have originated at a British bakery in Yokohama in the 1880s, and other yeast breads and rolls like anpan also gained popularity around the same time.

During the post-war years, rice was scarce and American food aid included wheat and powdered milk. This fortified bread became part of Japanese school cafeteria fare, and became a popular breakfast food in homes as well. Although at one point shokupan had an industrial reputation, today artisanal bakeries like Centre The Bakery, Viking Bakery F, Pelican Bakery, and Kangaeta Hito Sugoiwa attracted long lines (it’s common for Japanese bakeries to post baking schedules as fresh loaves are prized). You’ll find numerous outposts of international bakeries across Japan, but there is something enduring and comforting about the unpretentious shokupan.

Shokupan is produced in two distinct styles, the perfectly square kaku (baked in a Pullman pan) and aptly named yama (mountain), with its distinct peaks and valleys. In addition to the traditional plain shokupan, you’ll find plenty of seasonal variations and creative combinations like hojicha white chocolate, cheese and black pepper, or studded with raisins.

Shokupan also serves as a vehicle for a number of nostalgic kissaten staples like pizza toast (shokupan slathered with pizza sauce and topped with bell pepper slices, ham or pepperoni, and cheese and then toasted), and the Nagoya specialty of Ogura toast, shokupan topped with red bean paste, butter, and fresh whipped cream.

Making shokupan at home is no more difficult than other yeast breads; you don’t need any special equipment apart from a stand mixer (although if you are going for the kaku-style loaf, you’ll need a Pullman pan).

Home recipes generally use a hybrid tangzhong starter rather than a true yudane (a 1:1 ratio of boiling water to flour which is generally allowed to sit for up to 8 hours before mixing), but either method will produce a moist, bouncy loaf. Taiwanese baker and author Yvonne Chen adapted the traditional Japanese water roux method by whisking flour and water over low heat until thickened. The starch pre-gelatinizes and absorbs liquid. Compared to other enriched doughs like brioche, bread made with the tangzhong or yudane method is around 70% hydration, resulting in a moister loaf that stays fresh longer. 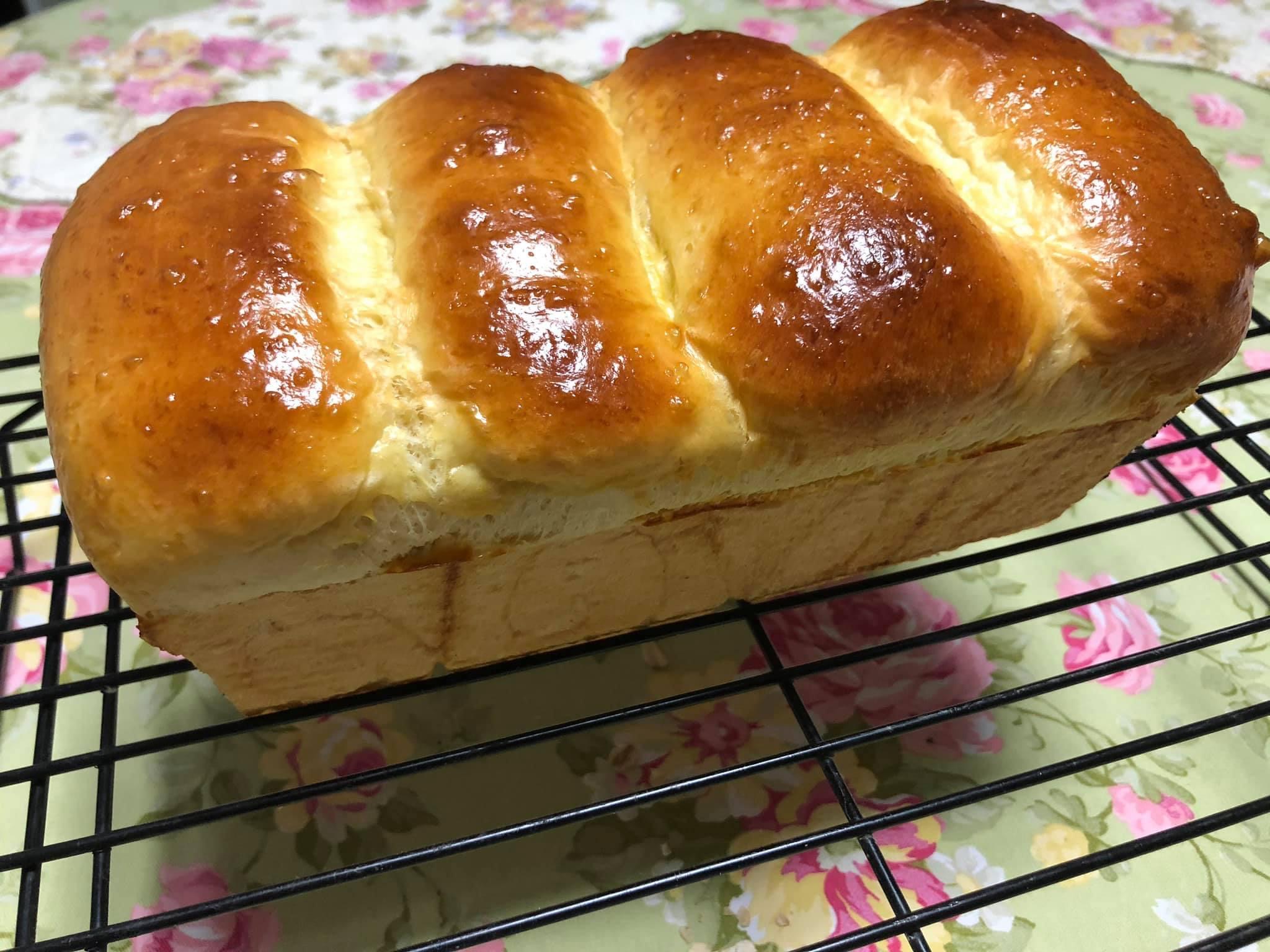 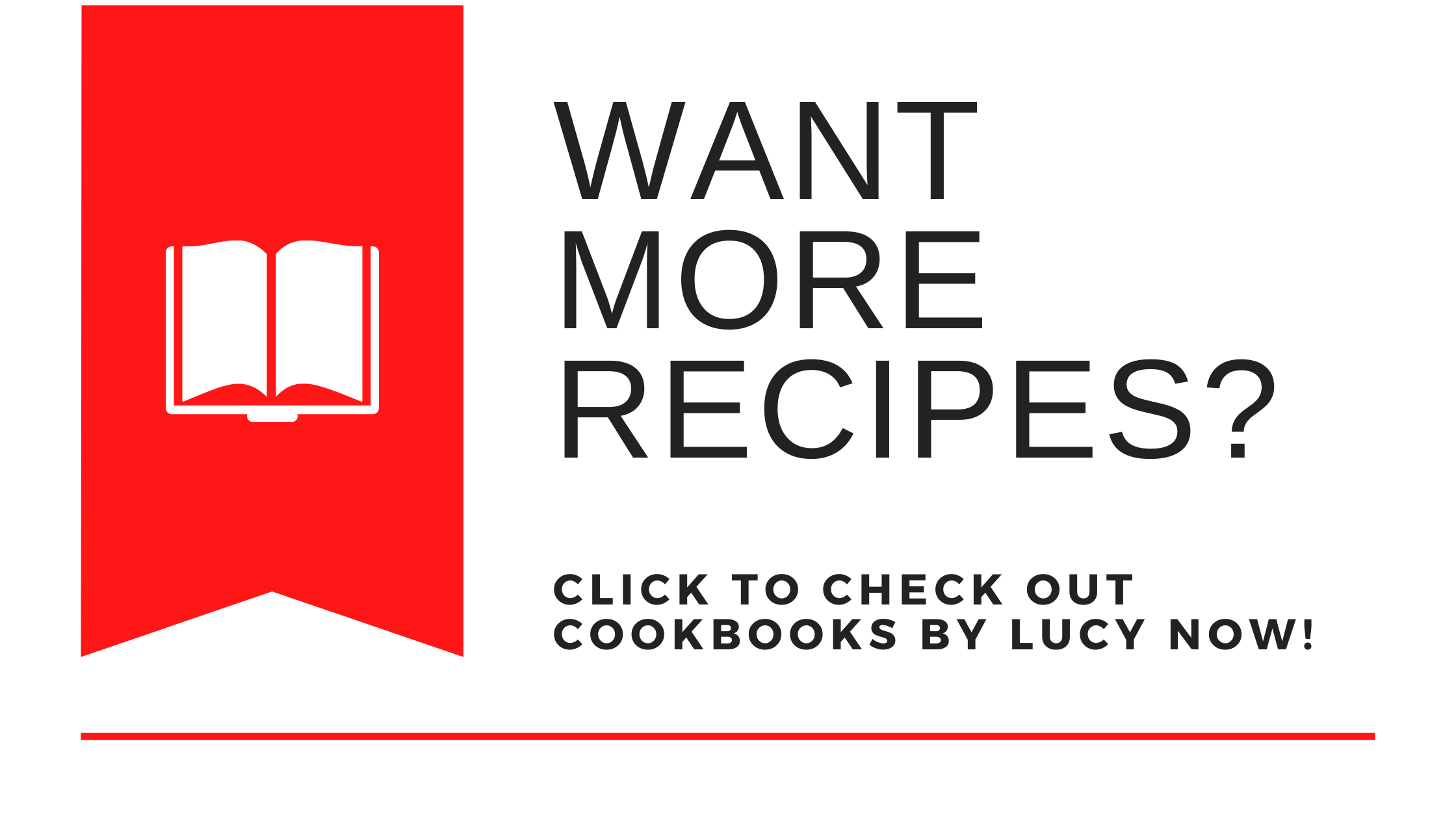 Sarah B. Hodge returns once again and we are thrilled!  An ESL / EFL instructor by trade, Sarah B. Hodge has lived in five countries. Her passion is travel, photography, taking international cooking classes and collecting cookbooks and kitchen tools from around the globe. In addition to food writing, she also is a recipe tester and proofreader for upcoming cookbooks. Previous posts by Sarah include Enjoying A Cherry Blossom Picnic Bento (Ohanami) At Home, Shojin Ryori: The Spirit of the Japanese Zen Kitchen, and Recommended Shojin Ryori Restaurants in Japan and The Long Goodbye 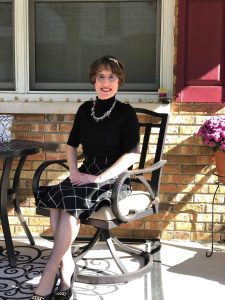 All photographs by Sarah B. Hodge.

Want more recipes? Make sure you’re on my e-mail list and pick up your FREE copy of my e-book: How to Make Traditional Japanese Salad Dressings