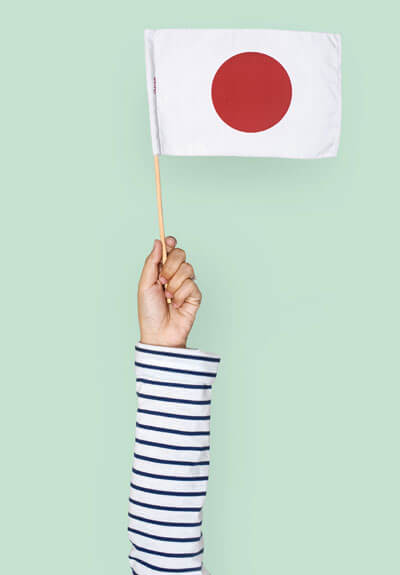 I recently returned to Japan for a long-planned for visit after a 25 year absence. Really?! It just never felt like it had been that long, probably because a part of my heart has always resided in Japan—ever since I first visited its shores when I was 15 years old.  But this trip was a little different and very special; for I was joined by my teenage daughter for her high school graduation present. This was her first trip to Japan and I don’t know who was more excited to go there! We planned the details of this trip for months and months, consuming a lot of homemade Japanese dinners, and watching endless vlogs on Japan that my daughter discovered in the process.

Despite 2 mild earthquakes, a typhoon, the rainy season, flooding in Kyoto and deadly heat and humidity, we managed to cram in an amazing amount of activities and food! during our 2 week visit. I will be posting separate posts on our food experiences in both Tokyo and Kyoto, etc.

But this post is about what I experienced and thought about during this trip, going back after such a long absence, and seeing Japan as a Japanese-speaking quasi-tourist versus a long-term resident.

A few days into the trip, I asked my daughter what she thought of Japan. She replied, “I love it! I want to come back, but when it is cooler so I can wear layers!” I beamed with a huge smile, and thought, my job is done here!

So in no particular order, here it goes:

Unless you have a really affordable international plan for your phone, reserve a portable WIFI for pick up at a Japanese airport in advance. It was a lifesaver to have it because surprisingly, WIFI isn’t always readily accessible in Japan. The other trick I learned was to buy a Japanese Sim card upon arrival to replace your usual sim card. It worked for my daughter’s Iphone, but not for my Android. Regardless, we had no additional charges for phone use. Also, download the very popular LINE app to use while there for instant messages, etc. Having your own WIFI is also crucial if you plan to do any traveling on your own. Google maps, etc will become your best friend!

I will be honest that if I wasn’t still recovering from 2 broken ankles, I may not have even noticed. Sometimes walking to an escalator and or elevator at a train or subway station was such a long schlep, which made using the stairs (however slowly) quicker. On the other hand, I noticed a lot of accessible public bathrooms.  The day we flew back to USA, there was a big article in one of the English newspapers that Tokyo is really working on enhancing accessibility before the 2020 Olympics. Good!

Travel light in Japan, especially if you plan to use the trains to venture out around the islands. Space is limited in hotel rooms, and on trains and you are the one carrying everything!

The heat and humidity

I had forgotten how suffocating and all-encompassing hot it is when you land in Japan during the summer, much less when you step out of a shower. You are drenched in sweat. Houses don’t typically have central air, so moving from room to room can be very hot and sweaty as well. Handkerchiefs and small padded face towels are a big business in Japan, especially during the summer.  They even have shops dedicated to just those items. I came home with a colorful selection of both!

There is no street parking readily available in Tokyo in the suburbs due to lack of space and narrow roads, I guess. And parking is very pricey and limited. The up side? Public transportation is readily available and cost-efficient.

Train and subway stations are very orderly, even during rush hour (an experience in and of itself), and it is because everyone follows the rules; whether it be which side to walk on (going up and down stairs), or where to wait and or line up for a train or subway. But, beware, it is also regional! Kyoto stations were the opposite to Tokyo’s in terms of what side to walk up or down on!

These easy pre-paid smart cards can be used in public transportation (such as subway, trains, buses, monorail) and also can be used at a lot of stores, taxis, vending machines and so on.

We ended up at these stores a lot, as they are one of the few that lets you pull out cash from their ATM machine using an American debit card.

Never crossed our minds that we weren’t safe and this included wandering around Kyoto at night in alleyways so that my daughter could take pictures and videos. 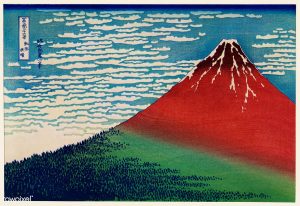 I smiled for 2 weeks straight, 24/7! I would wake up smiling every morning. I started dreaming in Japanese and in color from the first night. It was fun that my primary language for the two weeks was Japanese.

The friendliness of the Japanese

My daughter had 4 years of high school Japanese under her belt, but had never tackled the public transportation system in Japan, while using her Japanese, which she insisted on doing on her own a number of times. Despite getting lost many times, she always made it back safe and sound. The first time she got lost, she asked an obaachan (Granny) for help, who couldn’t help but asked a younger woman. That wonderful woman walked my daughter to the nearest station and made sure she got on the right train! Wouldn’t have ever happened here in the States.

I even reserved seats on the right side of the bullet train to Kyoto so that we could see it, but alas, the weather wasn’t being agreeable both times we were on the bullet train. Disappointing as I love seeing Mt. Fuji. Oh well, next time.

We never had a bad meal for the whole 2 weeks we were there. Can’t say the same if you were visiting the US! Every meal we had was also visually beautiful and appealing. More on food in upcoming blog posts. 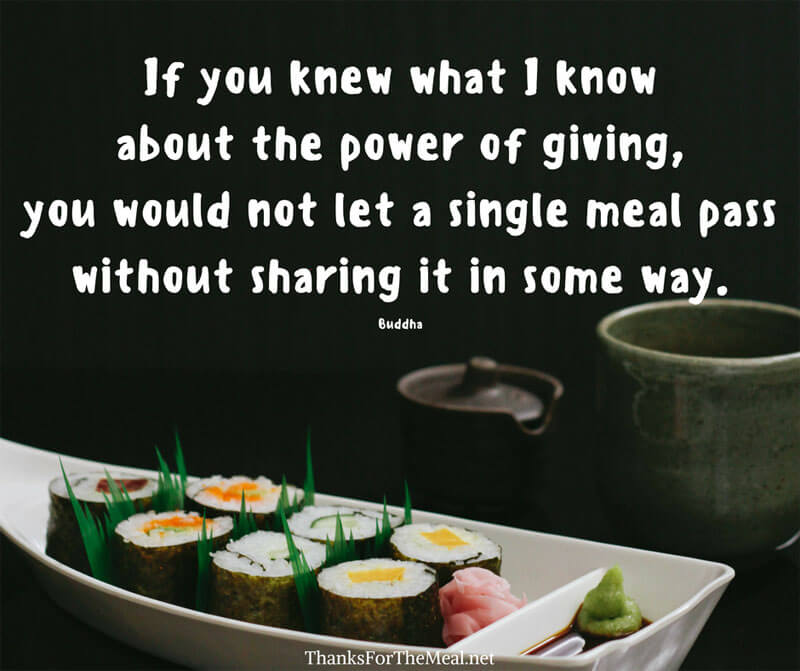 Catching up with old friends

It felt like yesterday catching up in person and on Facebook Messenger with old friends, some I hadn’t seen in too many years. As my old friend Doug said “Ok, give me the Reader’s digest version of the last 25 years of your life!” We ended up talking non-stop for close to 3 hours.

How international Japan has become

When I lived in Japan, I always stood out as a foreigner everywhere I went. No more. Everywhere we went, whether in city centers and or suburbs, there was always a plethora of foreign residents and foreign-owned businesses. Wonderful to see all the different faces and hear all the different languages.

Lawson (convenience store franchise chain, originally from the US)

When I lived in Japan and wanted tortillas, I had to make them with masa flour I brought back from the States. Lawson not only had a variety of Mexican foods, but also had selections of gluten-free, organic, and Indian foods.

We loved these affordable stores, both to pick up practical items, but also the whimsical. Where else can you find Hello Kitty snack bags?!

Finding a good fish knife to cut sashimi etc. was a big goal for me for this trip. But, being a lefty prevented me from finding one! I must have gone into 5 different stores in Tokyo’s Kappabashi area (the kitchen ware area), but no luck.

What did we miss most?

Sofas to lounge on! Of course, if we had visited during the colder months, we would have been able to lounge around in a kotatsu (Japanese heated table) on the floor.

We can’t wait to go back and are already planning where to go, where to shop, what to eat, etc.

When was your last trip to Japan? What made it memorable? Reply in the comments and let me know!