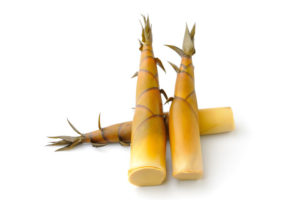 Bamboo shoots are often seen as a seasonal treat so it’s worth having recipes on hand to know what you’re going to make should you come into fresh shoots. (Don’t forget to check out my other equally popular bamboo shoots recipe too Bamboo Shoot, Chicken and Fried Tofu Mixed Rice Japanese Recipe.)

“Kye no kidaore Osaka no kuidaore.” If we’re to believe this old adage, the people of Kyoto go bankrupt because of their love of fine clothes, while Osakans spend all their money on food. The saying also implies in passing that Kyoto’s cuisine is less than spectacular – an assessment that clashes with all my dining experiences in the city.

Kyoto, after all, was the capital of Japan for 1,000 years. Along the way it developed a rich array of culinary offerings, including yusoku ryori (“imperial food”) and a singular vegetarian cuisine called shojin ryori that was a mainstay at the city’s Buddhist temples. Kyoto was also the center of the tea ceremony, so we can credit the genesis of dishes for tea ceremonies – known as kaiseki ryori – to the city as well.

By the middle of the Edo period (1603-1867) the lower classes in Kyoto were better off financially and could afford to vary their diets as the upper classes did. The special dishes served to high society became the inspiration for obanzai, the Kanzai style of home cooking.

We can trace the term obanzai to a book entitled Nenju banzairoku, published in 1849. Ban here means “poor” or “unsophisticated”; for example, a low-quality green tea is called bancha. Banzai came to mean poor-quality side dishes in Kyoto. Perhaps to compensate for this, the ordinary people of Kyoto commonly celebrated many yearly occasions and events with better-quality dishes. For example, on the first day of the month, they would eat herring with kelp and red beans mixed into rice. Every day that had the number eight in it, for instance, would be feted with something special like seaweed with fried bean curd. On the fifteenth of each month, beans and rice with potato and dried cod would be eaten, and so on.

In the spring, freshly dug-up bamboo shoots are sold everywhere in Kyoto, and remain a special seasonal treat. For the following obanzai dish, precooked or canned bamboo is an acceptable replacement if fresh bamboo is unavailable. 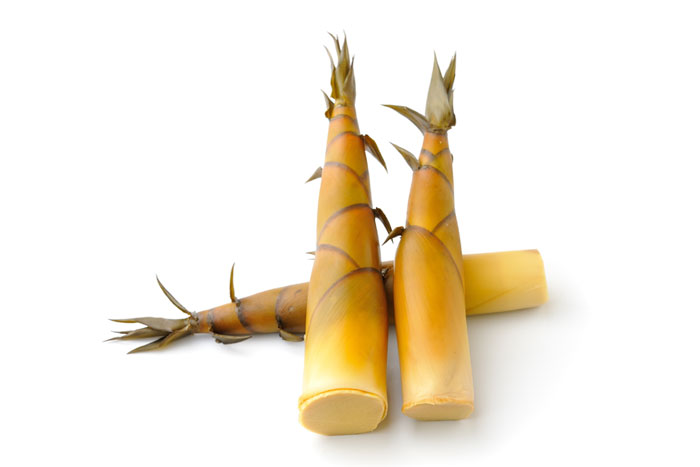 Garnish: Additional dried bonito flakes to taste, sprigs of kinome (Japanese prickly ash) or both
Tried this recipe?Let us know how it was!